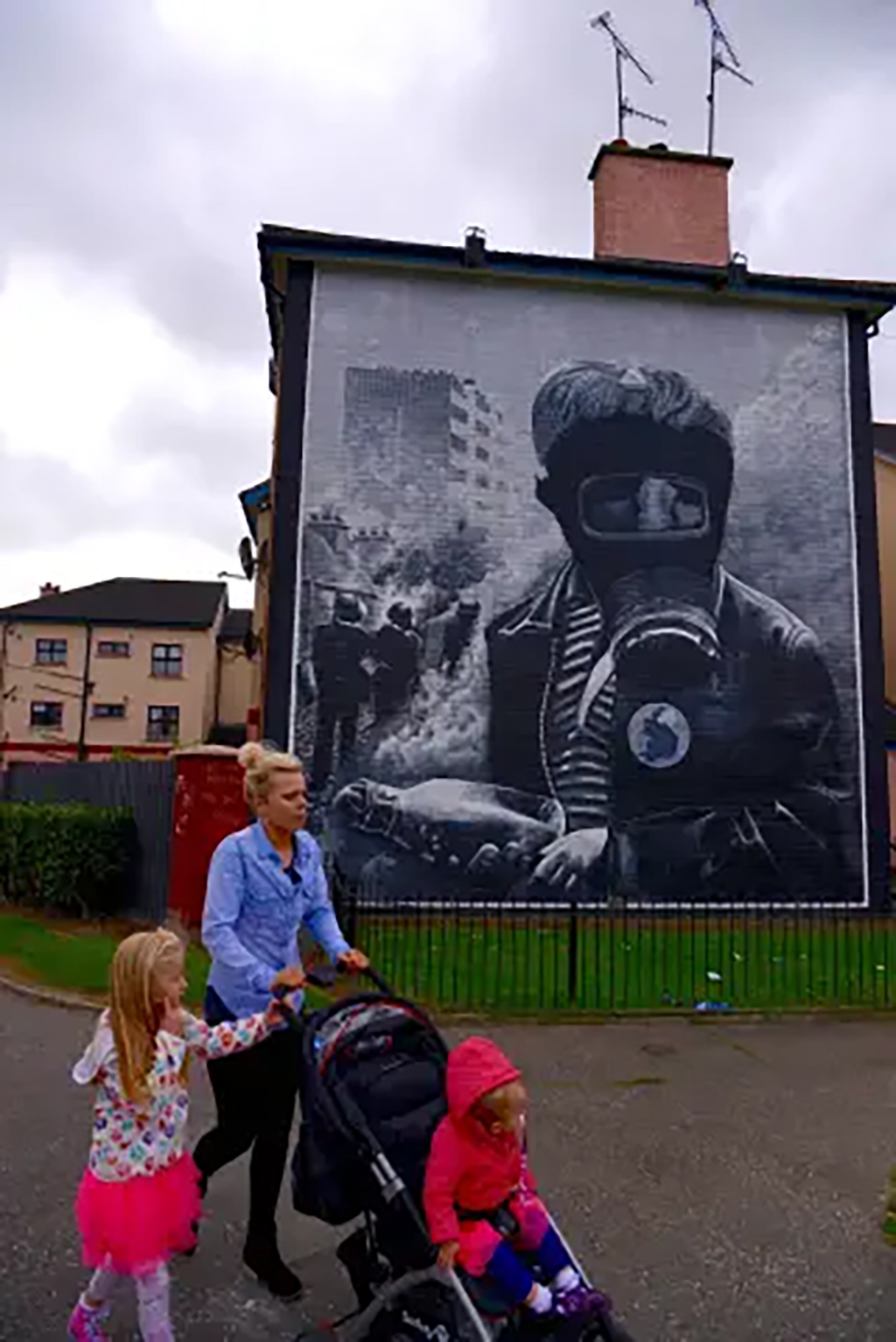 1952 Born in Osaka
1967 Family moved to Zushi City, Kanagawa Prefecture.
1969 Met Takuma Nakahira, a notable photographer also living in Zushi at that time.
1974 Graduated from Tokyo College of Photography.
While working as an assistant to Takuma Nakahira, Nakagawa came into close contact with other influential people including philosopher Koji Taki, photographer Daido Moriyama and photographer Yutaka Takanashi through PROVOKE, a coterie magazine.
Took charge of the Urban section of Asahi Journal.
1976 Traveled through Europe and the Middle East to deepen his knowledge of cities, architecture and art.

Since then, Mr. Nakagawa has taken cities, architecture, culture and human life as the main focus of his life time work. He has traveled in Japan and also through numerous countries in Europe, the Middle East and Asia, presenting his photography and essays in the form of photography collection books, exhibitions and magazines.

First Prize of the Society of Photography, 1989 (also nominated for the Kimura Ihei Photo Award)