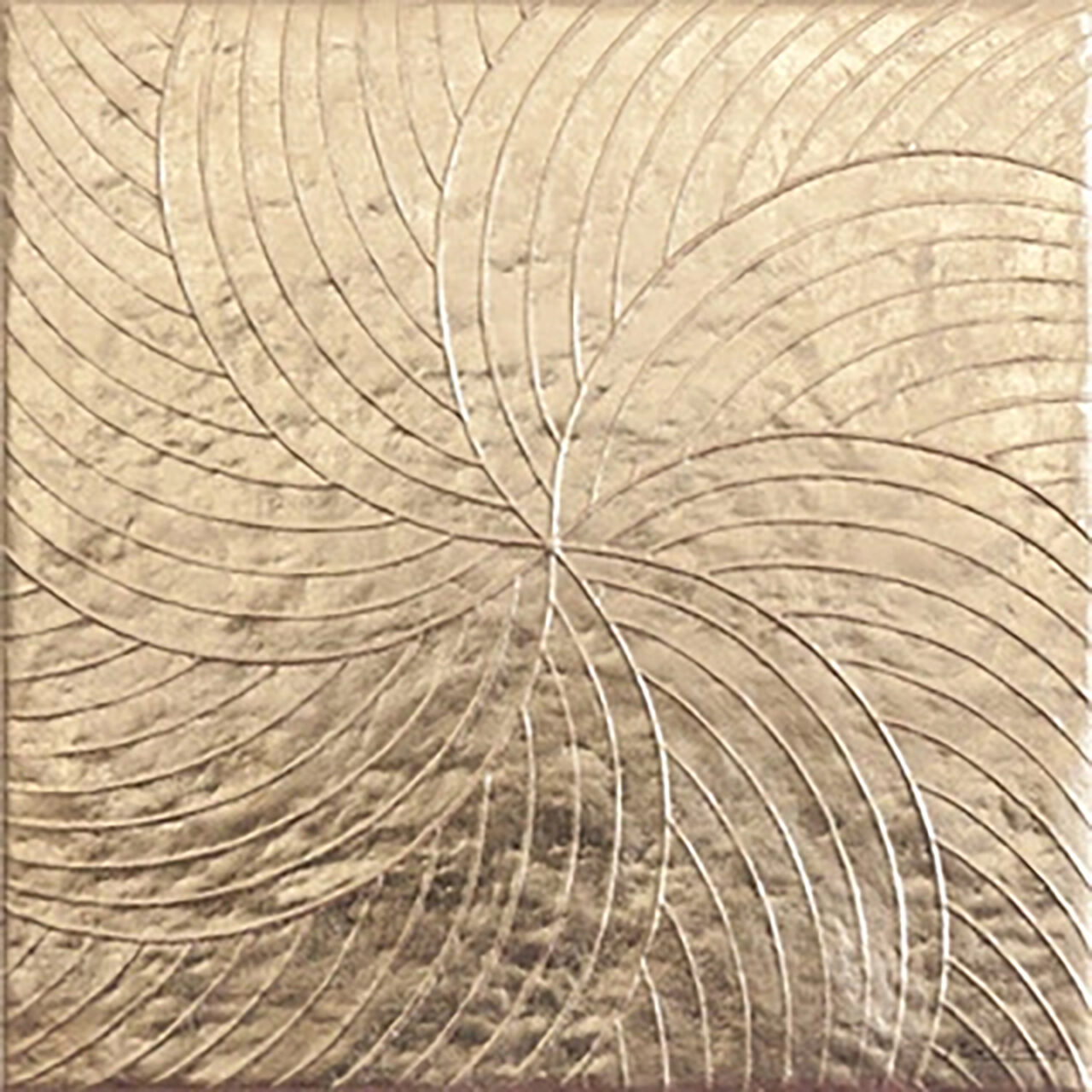 HASHIBA Nobuo
"Origin Ⅱ - Forms of the invisible and the light"

Nobuo Hashiba has long been inspired by universal symbols, particularly related to the origin of light.

From Amaterasu, the Japanese goddess of the sun, to the ancient sun gods Ra of Egypt and Lugh of the Celts, to the Greek sun god Apollo to radiant Buddhist statuary, light has been a source of hope for aeons.

Come to Tir na nog’s first show of the new year and enjoy the radiance of Hashiba’s creations.

I have been painting light for a long time but recently I found a profound change in my relationship with light.

It all started when I was three years old. One quiet summer day. I was standing alone in the garden of my kindergarten staring at the limitless blue sky. Suddenly one point in the sky started twinkling vividly. It only lasted a few seconds, but since that moment of awe, light has been something very special to me. Every summer, during childhood days on the beach in Kamakura, I was happy just looking at the light glittering on the waves and I often forgot to play on the beach like other kids. I wonder if perhaps even as a child I had a sense of light as both eternal and ephemeral.

What does light mean to us? Can we imagine a world without light? Since ancient times many religions have worshipped the sun: in ancient Egypt, Greece, and the Celtic lands. In Japan we had Amaterasu, our own sun goddess.

In physics, matter disappears when it encounters antimatter. When the universe was created, the amount of matter and antimatter should have been the same, but then the universe would have collapsed. The matter that survived was the beginning of our universe. Then it’s miraculous that the universe exists, and that we are here to experience light.

For artists, light is everything since forms and colors are not visible without the light. I have been painting light for a long time but until recently I was seeing light as external. Lately, though, when I meditate I find myself surrounded by light from within. Now I am trying to paint that inner light.

The symbol of Amaterasu is a mirror. Buddhist statues are covered with gold leaf. Byzantine holy shrines bear golden mosaics. Ikons have golden backgrounds and halos. In the same spirit, I try to capture light as the origin. That is my search for the meaning of the light.

HASHIBA Nobuo "Origin Ⅱ - Forms of the invisible and the light"

Born in Tokyo in 1950. Lived in Paris 1978-79. Since 1979, Hashiba has been engaged in numerous exhibitions, at venues including Ecole des Beaux Arts, L’atelier Yankel and Le Salon in Paris. Hashiba incorporates contemporary art in Japanese traditional ‘shitsurai’ culture, which is the art of gracefully placing decorations suitable for the season or for ritual in appropriate indoor places.
Details > 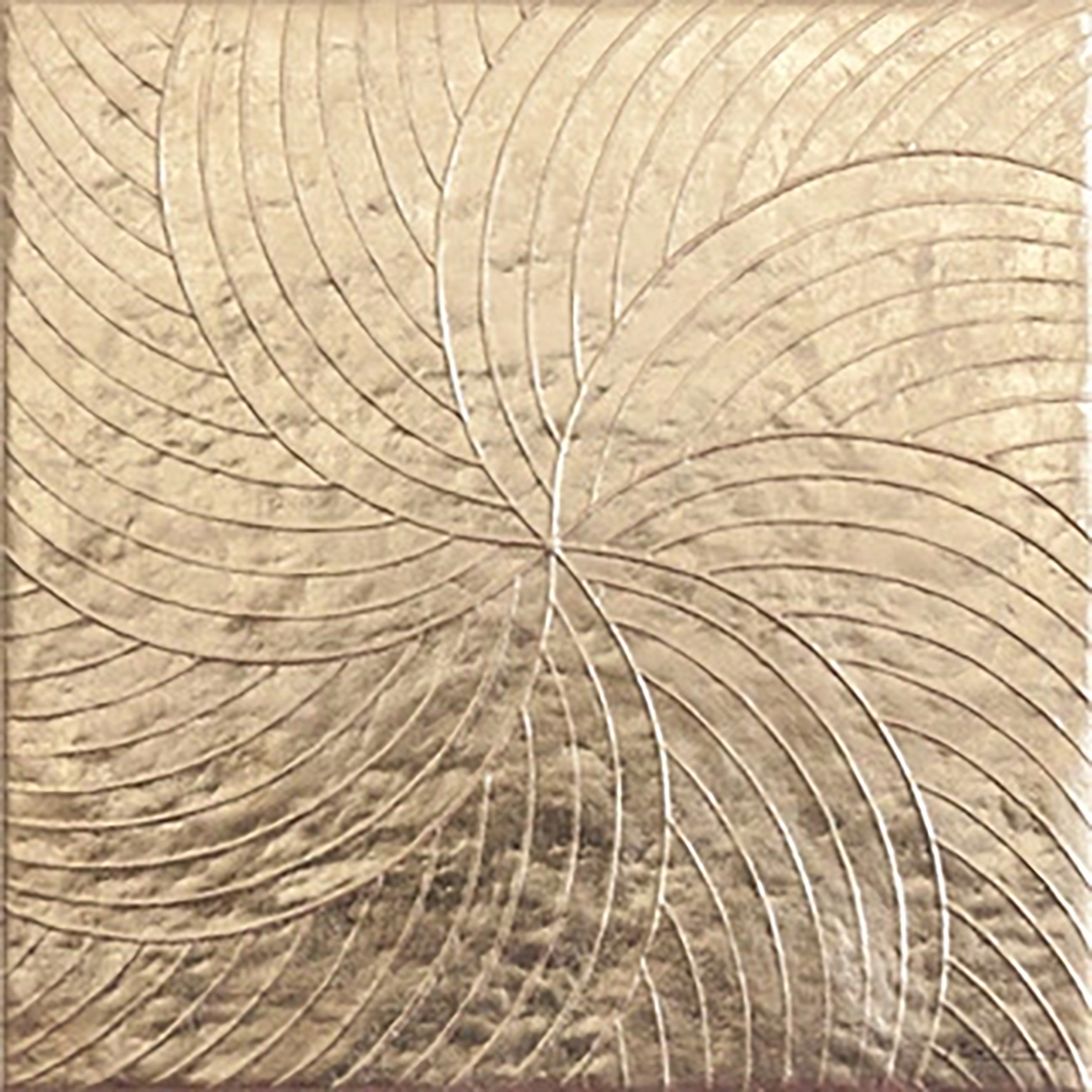